SaaS companies are businesses that use software to offer services to clients. It’s a more affordable option than the outdated one-time software purchase that requires customers to host, implement, and maintain it themselves. Businesses typically use SaaS tools to help them optimise tasks like marketing, sales, customer service, and operations. Periodically, Saas businesses should evaluate their business growth with the rule of 40 calculation.

The rule of 40 calculation gauges the trade-off between profit and expansion and is a Company Health Metric.

According to the Rule of 40 calculations, investors will only fund businesses whose revenue growth and EBITDA margin are both above 40%.

What is EBITDA?
EBITDA is net income (profits) plus the reimbursable costs of interest, taxes, depreciation, and amortisation. The underlying costs can be tracked and compared using EBITDA.

According to the Rule of 40, a software company’s combined revenue growth rate and profit margin must be at least 40%. While SaaS companies below 40% may experience cash flow or liquidity problems, those above 40% are making money at a rate that is sustainable.

Why is it important to apply the Rule of 40 Calculation?

Hmmm… looks like we can help you refine those numbers for better results and profitability!

7 Important Metrics Every Startup Founder Should Care About

Do you all know that it’s more costly to acquire new prospects than to retain existing ones! That’s why extending your CLV is essential to a healthy business model & overall business strategy… Don’t believe us? Here is an Ebook on 7 vital metrics every startup founder should know – you need to read if you want to increase profitability, retention and overall ecommerce success.

Why these 7 metrics are significant for your business and should be measured at regular intervals? 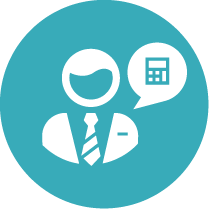 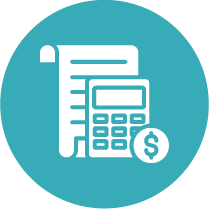 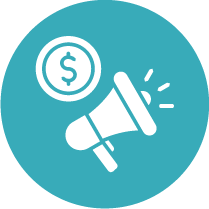 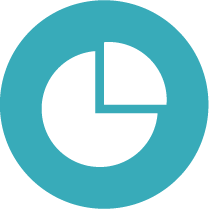 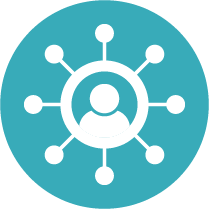 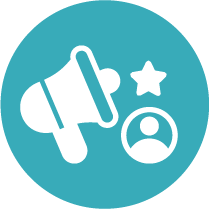 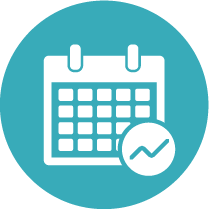 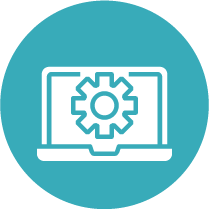 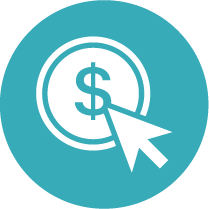 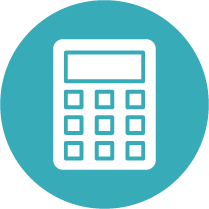 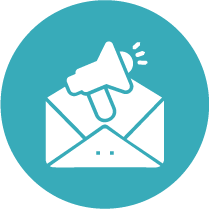 What is Rule of 40 for SaaS companies?

The rule of 40 calculation is important to measure the growth of SaaS companies. According to the Rule of 40, a software company’s combined revenue growth rate and profit margin must be at least 40%. While SaaS companies below 40% may experience cash flow or liquidity problems, those above 40% are making money at a rate that is sustainable.

How do you calculate the rule of 40?

The rule of 40 calculation is very simple. Simply add your growth in % along with your profit margin, also in percentage, to arrive at this metric. For instance, if your profit margin is 20% and your revenue growth is 17%, your Rule of 40 number is 37%, which is less than the 40% target.

What is the EBITDA margin?

The operating profit as a proportion of revenue is calculated using the EBITDA margin formula. Earnings before interest, taxes, depreciation, and amortisation are referred to by the term EBITDA. The EBITDA margin makes it possible to compare a company’s actual performance to that of others in its industry.

What is a good EBITDA for SaaS?

Typically, if a company achieves a combined score of 40 or more, it is considered healthy and a desirable target for purchase. The Rule of 40 scores automatically makes a trade-off between revenue growth and EBITDA.

What is EBITDA margin formula?

The EBITDA margin formula is EBITDA Margin = EBITDA / Revenue. Sales revenue is used to determine earnings, subtracting from operating costs like selling, general, and administrative (SG&A) and cost of goods sold (COGS), but not depreciation and amortisation.

Is the rule of 40 effective?

The Rule of 40 states that a SaaS company is viable and moving in the right direction toward maturity if its growth rate and profit margin both exceed 40%. For larger organisations, breaking the Rule of 40 in a single year is not rare. 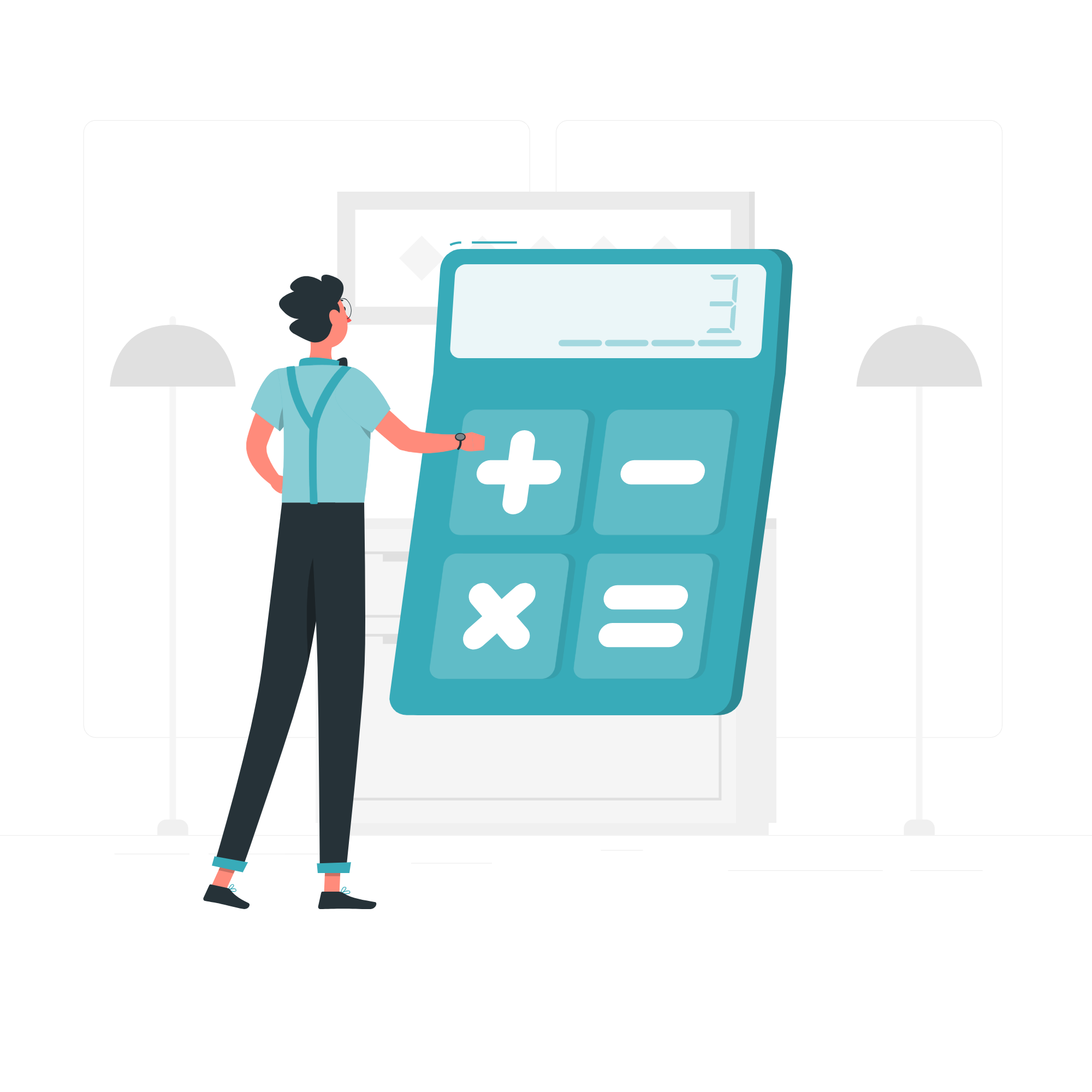 Whether you believe in New Year’s Resolutions or not, there’s always room to refresh and re-energise your processes, any time of year. ✅