5 Social Media campaigns that took India by storm in 2022

Digital Marketing has taken the world of digital ecosystem to another level. With the rise in the digital media, gone are the days of traditional marketing.

Every year there are different social media campaigns that catch the eye of the masses and leave a profound impact on the viewers. Everyone tries to market their product in an ingenious way. After all digital marketing is all about that. Isn’t it?

Social media now a days is a targeted marketing platform which is used by SME’S as well as biggies.

What is a social media campaign?

A social media campaign is a well organized & co-ordinated marketing activity to strengthen or assist a business goal by using more than one social media platform. In this it increasingly focuses on business goal as well as target audience.

Want to transform your business for the better?

How to design or plan the Best social media campaign?

Plan should be specific to your campaign & should also fit your overall social media strategy.

Help form other marketing channels to reach the effective customers & drive traffic to your website.

Make a proper & a deep analysis whether your social media campaign has reached the planned target or not?

Leo Burnett created the campaign for the Bajaj bike with an intriguing title “The Nation’s Bike”. The bike was made from the parts of the honorable and retired naval ship INS Vikrant. The Nation’s bike piqued interests of the Indian citizens which furthermore became one of best social media campaigns of India in 2017.

Source
Taproot India highlighting the social cause created a campaign in india for Odds, a product of Adidas. The campaign illustrated the story of Major DP Singh, India’s first blade-runner and a war hero who has run over 18 marathons and continues to do so. Adidas promoted their special edition item tactfully using the means of social awareness.

Samsonite started off on a high note for their new product line by a social media campaign, demonstrating the sturdiness of the product in the year 2017 using a series of videos.

They roped in famous influencers like Kunal Khemu, Malaika Arora, Neha Dhupia, Kenny Sabastian who took on the challenge and passed on to their friends. This social media campaign helped the company to increase the engagement and views which led to successful conversions all over India.

They made series of videos titled “Who are you when you are hungry?”
Yogesh Tewari, Marketing Director – Mars Wrigley Confectionery, India explained the idea behind the campaign
–“The content has been made in such a way, that it perfectly resonates with the TG, the use of colloquial language and interacting with the audience in the signature Snickers brand of humour, so that it becomes super-acceptable.”
This campaign saw a great deal of engagement by viewers on the videos posted on the social media.

Stronger Together showcases an army of pugs running behind a boy through different locations, signifying the strong 4G network. It also highlights that Vodafone has been adding a tower every hour to improve connectivity.

The pug is an example of how a simple idea can be executed well and can gain huge popularity among the customers.

In the end it all comes down to how you are going to place your product in the digital medium. You need is to understand the impact of social media campaign for your business to achieve defined business goals & work accordingly so that it can help you to drive traffic to your website. As many social media campaigns in India come and go but connecting the right dots is a task to aim for. 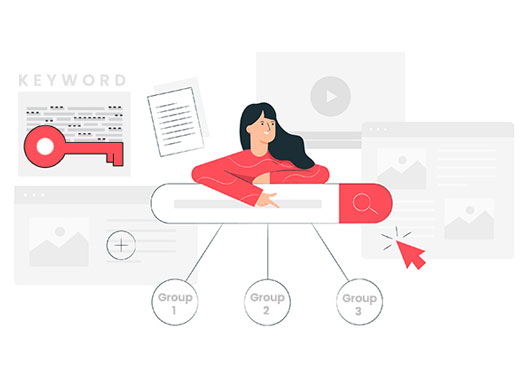 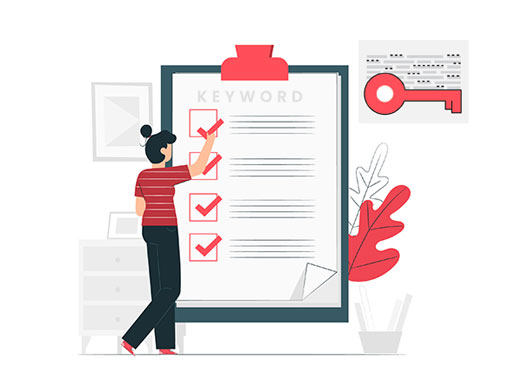 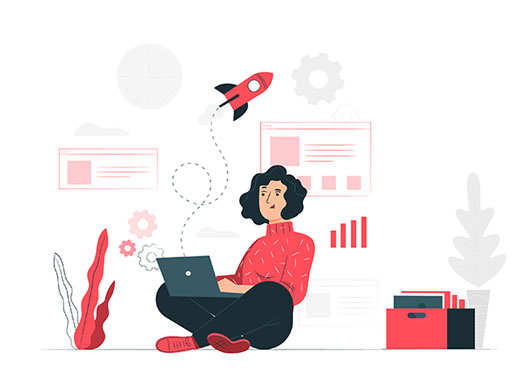 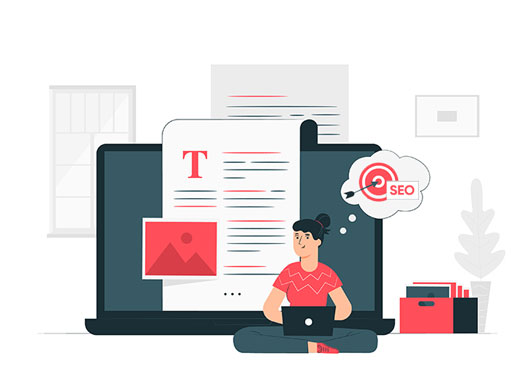 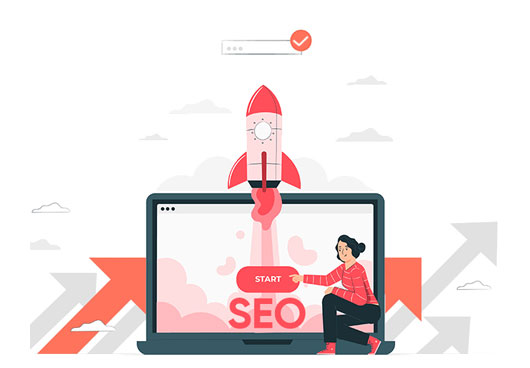 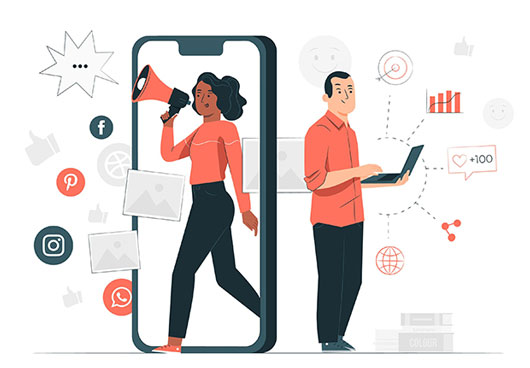 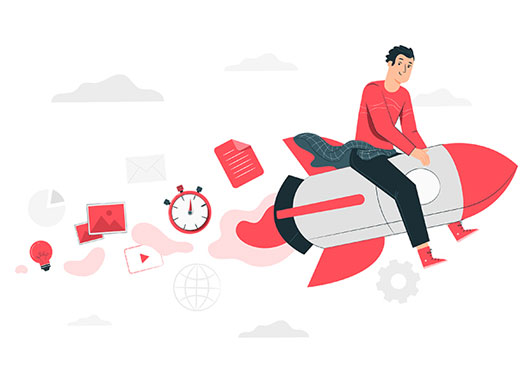 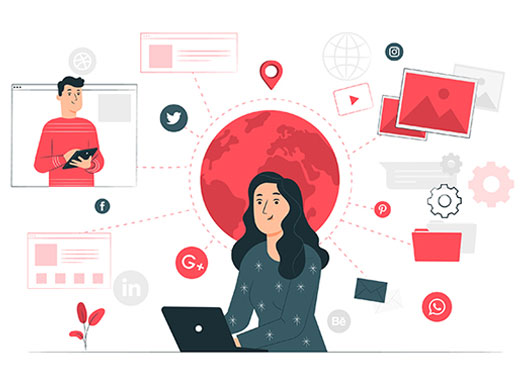 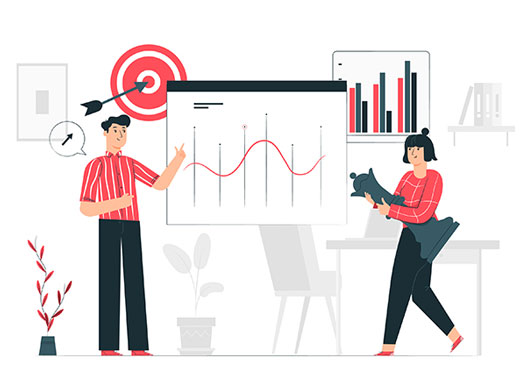 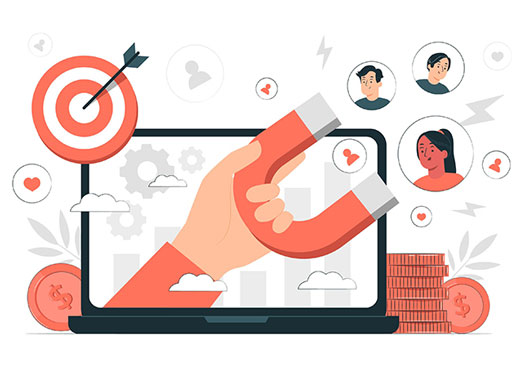